The Battle for Accessibility 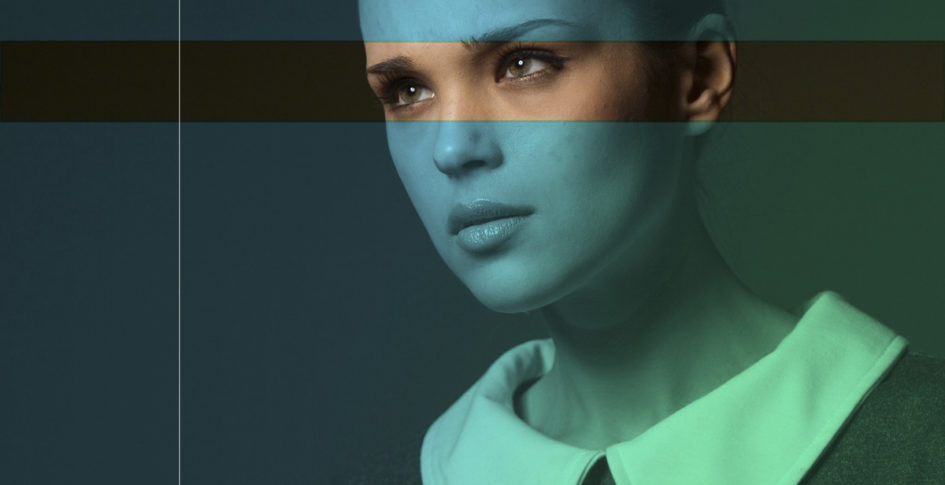 “The power of the Web is in its universality. Access by everyone regardless of disability is an essential aspect.”

I read a post on the paradox between aesthetics and accessibility by Anthony at UX Movement, a website focused on design and user experience, and there were many misguided attempts to discredit web accessibility. He goes on to describe the trade-offs between aesthetics and accessibility, and his frustrations with WCAG 2.X AAA guidelines curtailing good design. He concludes that a compromise of using AA seems adequate to serve a vocal minority of people with disabilities.

I’ve experienced those same frustrations working with my dev and design teams in our early experiences with accessibility, but the solution isn’t to condemn the disabled community and forego their needs but to find solutions to address their challenges. Anthony means well for his design community, but his delivery would’ve been better if he had consulted with someone experienced in accessibility to provide their perspective and better terminologies to describe people with disability.

Anthony’s views are shared by many designers and developers unfamiliar with accessibility, and I hope this post will address those criticisms. I often have this debate with new team members on web projects and I want to set the record straight on accessibility: there is no paradox between aesthetics and accessibility.

Borrowed from the architecture world, any graphic or web designer worth their salt will have heard of the phrase, “form follows function” in art school. They learn their designs should first and foremost deliver information, and second, provide an aesthetic experience to the user. In other words, don’t obfuscate information for the sake of design—you’re in the field of applied commercial arts, not theoretical fine arts. A web designers’ goal is to create work that communicates or amplifies the messaging on a web page, and they should be embracing accessibility to communicate to a wider audience. Although Anthony considers himself a user experience expert, I believe this axiom still applies.

Anthony creates a false dichotomy with his headline, “The Aesthetic-Accessibility Paradox” and positions himself as the arbiter of all web design aesthetics. The crux of his argument is the lack of nuanced colors or font sizes resulting in a brash aesthetic, or as he calls it, “too accessible.” He goes on further to describe the WCAG AAA guidelines as one extreme, and its users as extremists, which is troubling for many reasons I won’t go into on this post. But as food for thought, how would you describe an extremist designer—someone who embraces Adobe Flash?

I also respectfully disagree with Anthony’s statement that aesthetics is not subjective. A quick trip to the Wayback Machine and using Apple’s website as the paragon for design, the Aqua gradient style of the 2000s was replaced with a soft gradient by 2010, and then with flat design by 2015.

Graphic design has conventions on certain principles particularly in color theory and proportions, but beyond these fundamentals, aesthetics is largely decided by culture—visual trends, language, music, economy, politics, and many other nuanced factors. A designer’s job is to adapt text language into visual elements while staying relevant to the culture it inhabits.

Majority of the Minority

Anthony purports a dangerous perception that accessible design only serves people with disabilities to the detriment of “normal” users. In other words, the vocal disabled minority are drowning the “normal” majority and diluting the designer’s creativity. This thought process places designers in a paternalistic role in deciding what is good for the people while marginalizing people with disabilities who already experience hardship accessing information.

People with disabilities simply want equal access to information. They do not intend to usurp web design with WCAG guidelines.

I understand Anthony’s frustrations with WCAG’s constraints, but good designers find another way to communicate visual information instead of condemning accessibility. Car designers and engineers also struggle to build a safer car each year, and yet they achieve better safety ratings through a better understanding of material sciences and crumple zones. This article by Harvard’s Business Review has a great article on embracing constraints to innovate.

Web design is still relatively new compared to the established graphic design conventions and standards in print publishing. What is fortunate at this time is that we have the opportunity to build something great that includes people with disabilities from the very beginning, but I’m dismayed to find the same type of opposition to accessibility every few weeks.

Anthony then argues that design is important from a business perspective, and I don’t disagree with him here. He goes on to describe how AAA guidelines are restricting innovative design, which I find troubling for two reasons:

Again, people with disabilities simply want equal access to information. Most rulings call for the implementation of the AA guidelines. I’ve worked with many clients in higher education, read numerous RFPs, and reviewed U.S. federal and state laws (Section 504, 508, ADA) to see AA listed as the recommended guideline. Maybe Anthony is unaware that AA is sufficient or his region requires AAA implementation. Regardless, when is AAA adequate? If I were to design a digital kiosk that primarily serves a population with impaired vision, I’d implement AAA from the beginning for better user experience since I know my intended audience.

Anthony goes on a roundabout way of explaining on how AA is a good compromise between designers and accessibility “extremists” (which begs the question yet again, what are extremist designers then?). Using AA instead of AAA guidelines is not a new revelation, and had Anthony consulted with an experienced accessibility designer, he would’ve learned of this fact immediately. Accessibility is also much more than color contrast and font sizes; it includes keyboard navigation, ARIA roles, semantic web, correct usage of markups, and so on. He places blind faith in screen readers and automated checkers to do their job in hopes his design work can pass muster if he ignores accessibility.  The truth is not as shiny: automated checkers return many false positives and fail to identify real issues with the web code, while screen readers fall short on several fronts, mainly due to the lack of a semantic structure. Designers have to work in conjunction with developers, writers, and accessibility experts to deliver the best possible experience for most users.

I’ve conducted enough interviews, usability tests, and surveys with both Millennials and Gen Z populations to see a revival of the 90s aesthetics—bold typeface, vivid colors, and an overall brash experiences similar to AAA guidelines. Are we to dismiss their opinions and stick to what graphic designers dictate as aesthetically pleasing with nuanced gradients? I argue for a balanced approach that addresses the end user’s needs (including the disabled community) and the designer’s approach. But the designer should address the user’s needs first. If you’re a talented designer, you can accomplish both at once.

Tim Berners-Lee, the inventor of the World Wide Web and the director of W3C (World Wide Web Consortium), places aesthetics as secondary to data, and we all do a disservice to his vision when we neglect the needs of people with disability for the sake of aesthetics. W3C developed WCAG and WAI-ARIA to help transmit information. I don’t believe it’s W3C’s goal to restrict the progress of developers and designers, but to set parameters so that the web is inclusive of many people. They understand how fast technology progresses and WCAG is a guideline and not a requirement for a reason—it gives web creators the flexibility to interpret and implement solutions for accessibility.

Building a website is a team effort that crosses disciplines with the primary goal of delivering content through solid IT infrastructure and elegant design. When all these cylinders are firing, the result is great user experience on the website. A List Apart, another design website, embraces accessibility and provides a great guide on how to plan for an accessible website.

I welcome Anthony to re-evaluate his perspective on accessibility and to adapt his skills for more inclusive design. It’s only a matter of time until “normal” users develop poor eyesight as they age, or get involved in an accident and lose some form of motor control, whether temporarily or permanently. Developing an accessible website can be challenging, but to dismiss the needs of people of disability is a disservice to humanity.

For questions, comments, or suggestions, find me on Twitter @muzel_dh.